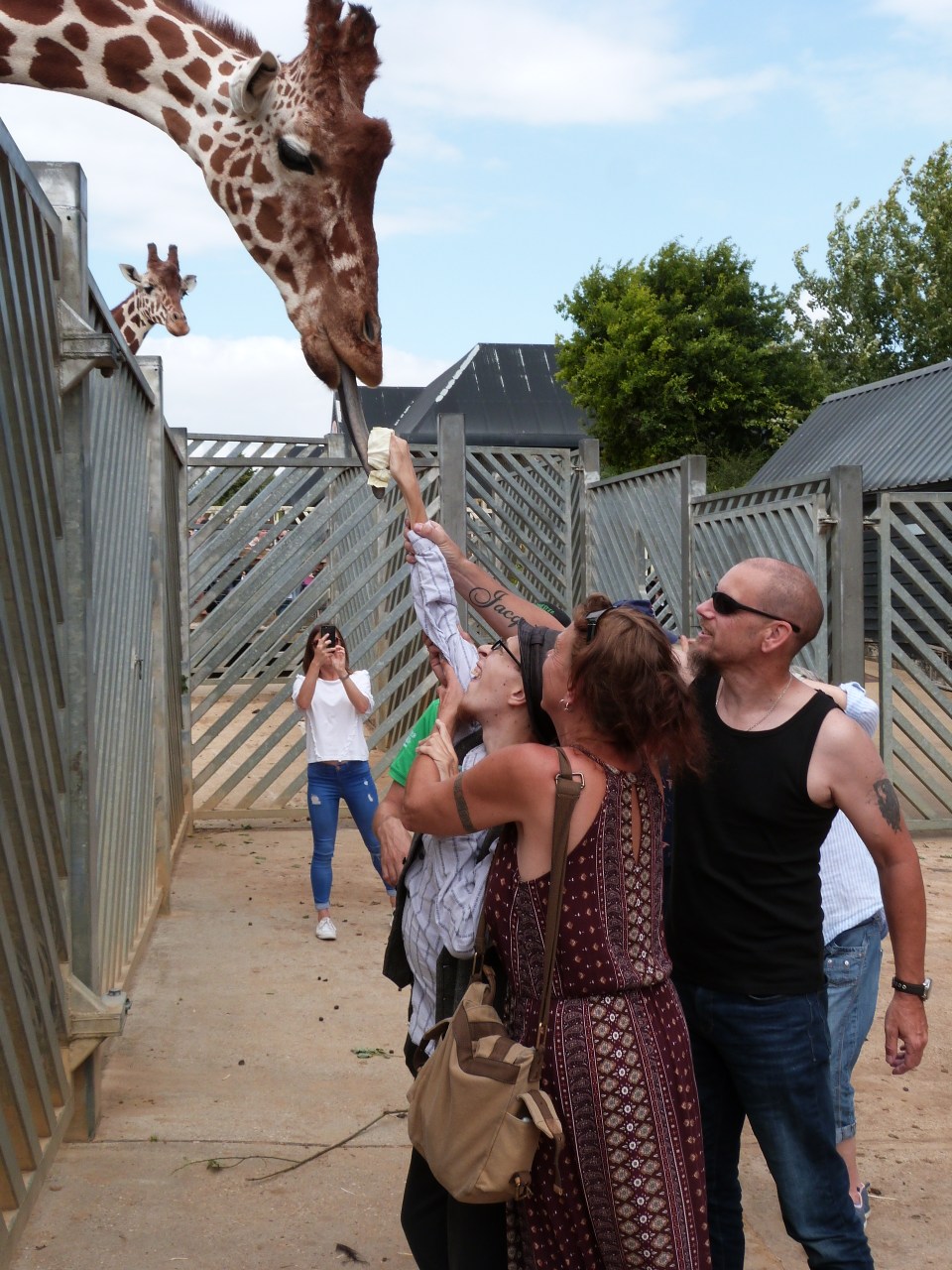 We had an amazing day at Colchester Zoo with the Access Day Centre, making special memories for Julian, his family & his friends thanks to our charity initiative Pollard’s Promises.

We were first made aware of Julian and his story at the Essex Care Association conference, when Jackie, the Access Manager at Essex Care Consortium Ltd came to have a chat with us. She explained that Julian, a long term resident of the Access Day Centre, had recently been diagnosed with terminal cancer and given only a few months to live, much to the sadness of everyone. They were now looking to make as many amazing memories for Julian and his family as possible, starting with a trip to Colchester Zoo, and asked if we would be able to help them out on this special day.

Of course we were more than happy to do everything we could to make this a special day for everyone involved. We began working with Jackie as well as Colchester Zoo, to ensure Julian and the whole group had the best possible day. We firstly arranged tickets to the zoo for Julian, his brother Chris and their parents, as well as some spending money for the gift shop so that they could remember the day with some great souvenirs! Colchester Zoo straight away got on board with what Pollard’s Promises is all about, and worked with us to arrange a Private Feeding Encounter with elephants & giraffes for not only Julian but the whole group, which was a fantastic gesture from them.

The private feeding encounter was incredible, the whole group felt like real VIP’s and they couldn’t keep the smiles off their faces when hand feeding the giraffes & elephants! The zoo keepers at Colchester Zoo took the whole group ‘behind the scenes’ of the enclosures, allowing them to have an experience of a lifetime! As you can see from the photos & videos, Julian was having an amazing time, laughing out loud while feeding the elephants. We were contacted later by Jackie who said that Julian’s mum will never forget his laugh at this moment, so to make memories like that for the whole family at such a tough time really brought home why we began Pollard’s Promises in the first place.

Following the day at the zoo, we chatted with Jackie, the manager at Access Day Centre, who had this to say:

“The aim of the day was to create memories for Julian, who is terminally ill, his parents, his brother and his group members. He comes to Access Day Centre daily on a 5 day contract, and since he’s been diagnosed he’s not been in. So we wanted to create some happy memories for all people concerned, especially his brother and his friends in his groups. Pollard’s Promises has come and enhanced the day to an immeasurable level where they’ve had a really nice day at Colchester zoo with VIP treatments and exceptional support from the zoo. It’s been an amazing day and it’s been quite overwhelming for me to see Julian and his parents all laugh together. As you can imagine we’ve had some quite lengthy and serious conversations recently, so the day’s been amazing, thank you Colchester Zoo and thank you to Pollard’s Promises.”

Back to all promises

If one of your care recipients or staff deserve a treat, maybe has a special birthday approaching or has done something outstanding, then we want to hear from you.

If one of your residents or service users deserves a treat, maybe has a special birthday approaching or simply has a wish they want to fulfil, then we want to hear from you.